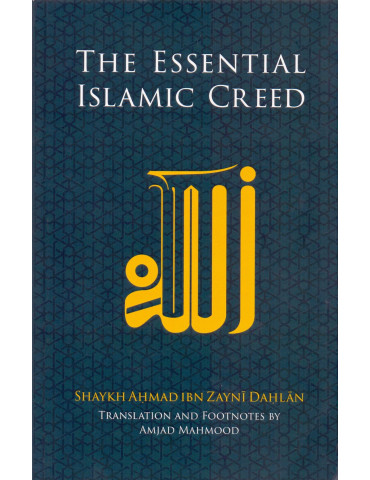 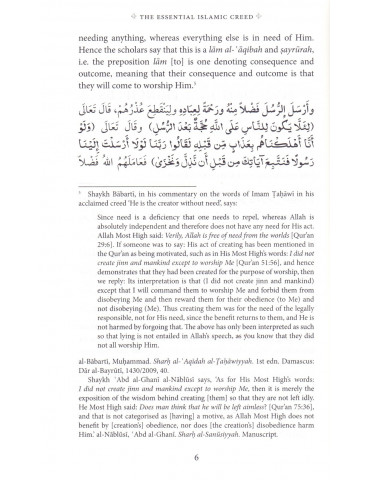 The essence of Islam is its creed, which validates the performance of one's worship; thus making it eligible for acceptance. The obligation to have sound doctrine has led Muslim theologians to develop an elaborate discipline of creed based primarily on the Qur'an and Sunnah, whilst also incorporating sound rational argumentation. This work by Shaykh Ahmad ibn Zayni Dahlan is a summary of the core tenets of faith in the manner of the Late-Sunni Tradition, enumerating what a Muslim should believe regarding Allah; the prophets; the Divine Scriptures; the angels; the Resurrection Day, with its prelude and finale; the Prophet's Companions [may Allah bless him and give him peace] and miracles of Allah's friends.Shaykh Ahmad ibn Zayni Dahlan (1817-1886) was the leading Shafi'i mufti and scholar of Mecca in his time, and an authority on Islamic history. He authored, and personally published, numerous works on the Islamic sciences and history.