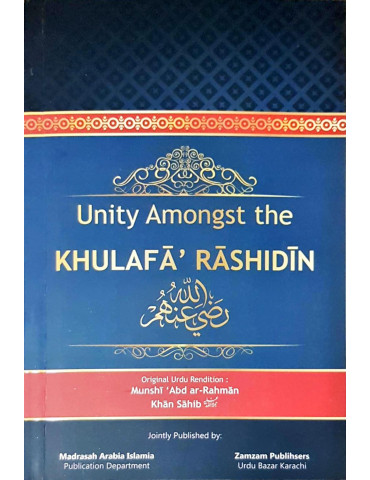 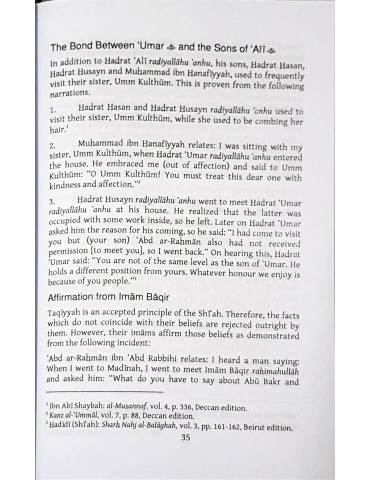 Unity Amongst the Khulafa Rashidin

Unfortunately, some deviant groups especially the Shiah attempt to poison the unwary masses by disseminating incorrect and fabricated facts regarding these illustrious stalwarts of Islam. Amongst their many sinister and evil plots is their attempt to create a false impression in the minds of the masses that the Kulafa Rashdin (RA) were disunited and especially that the Ahl al-Bayt (family members of Rasulullah (SAW)) in general and specifically Hadrat Ali (RA) were disillusioned with the other three Khulafa Rashidin (RA) and that the rights of the family of Rasulullah (SAW) were usurped and that were oppressed greatly by the other three Khulafa Rashidin in particular.

This book attempts to quell this notion and lay the matter to rest once and for all as narrations and statements attributed to the Ahl al-Bayt directly are presented to indicate, contrary to the Shiah propaganda, that great unity and affinity existed amongst the Khulafa Rashidin (RA). In fact, the so-called Imams of the Shiah themselves refuted these erroneous and ridiculous beliefs. In this book, the author has presented proofs from Shiah sources refuting the false claims of the Shiah. 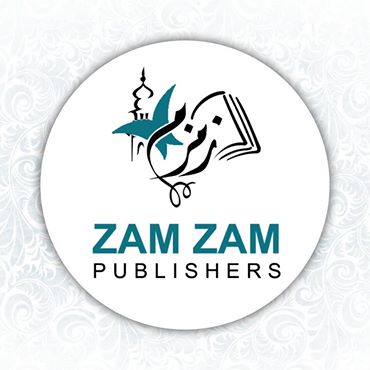 Unity Amongst the Khulafa Rashidin