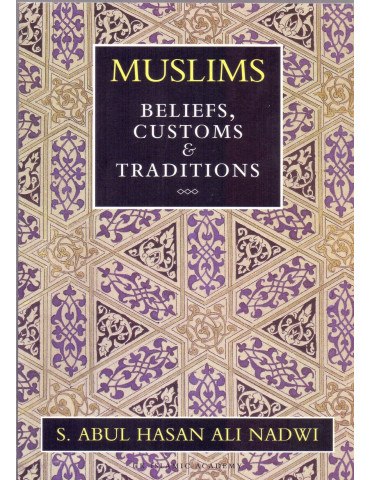 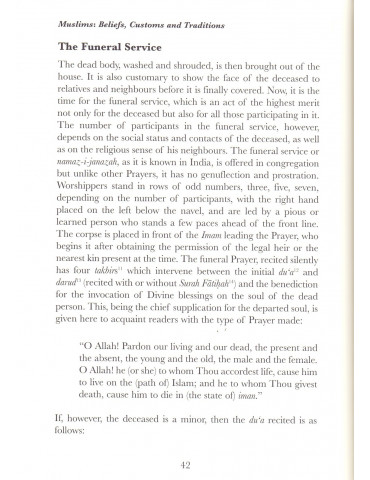 Unity Amongst the Khulafa Rashidin
chevron_right

In this short work of little more than 100 pages, the whole essence and spirit of Islam is detailed in a style so accessible that it almost belies belief. The life of a Muslim from birth to death, and the demands made of a Believer are all clearly and concisely documented. The various religious observances, ceremonies, social customs, feasts and festivals, and the requirements therein are detailed, as well as those of a purely Indian Muslim origin.

Originally written to assist members of other faiths gain an understanding of Islam, and published in India in both Urdu and English and now here revised and improved, this book is just as valuable for Muslims in the West today, not least as an aide-memoire to their heritage and faith.

In short, Muslims: Beliefs, Customs and Traditions is an essential introduction to Islam, one which dispels much ignorance and hearsay about a faith which is frequently.