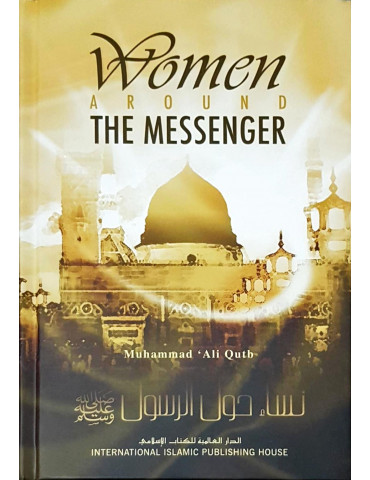 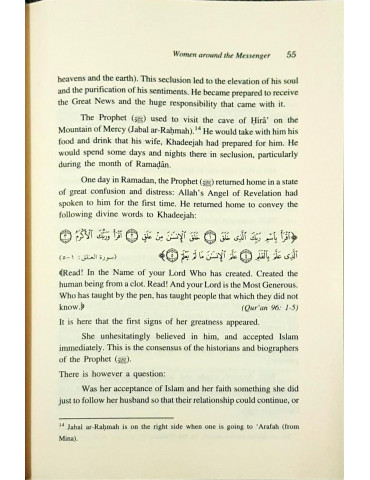 Women Around The Messenger

The History of The Four Caliphs
Write your review

This is the 'women's lib' age as the WEST prefers to term it. But is it TRUE? Is it not a lip-service age turning women practically to 'dolls' or something like dolls in the real life? Women entering the fold of Islam played an enviable prominent role, side by side their counterparts, men, in shaping and developing the Muslim society as a model from the onset, emancipating humanity, men and women, from the shackles of deep-footed ignorance. Women in Islam have very special place, status and dignity unknown to mankind before or after. The life sketches of the early female believers, in this book, stand as beacon and outstanding models for the so-called 'weaker sex' and call for the revival of the pristine lofty high position of women in the society once again. This work is an attempt at dispelling any misconception by bringing into focus biographies of the first generation of Muslim women and the important role they played in the overall development of their society, right from the beginning. It is hoped that this book will not only strengthen the resolve of the already well-acquainted Muslims who follow the footsteps of their predecessors, it will also spur them into emulating the examples of those righteous, noble and pure women

Women Around The Messenger