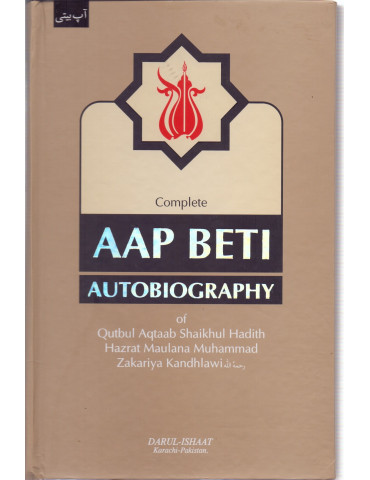 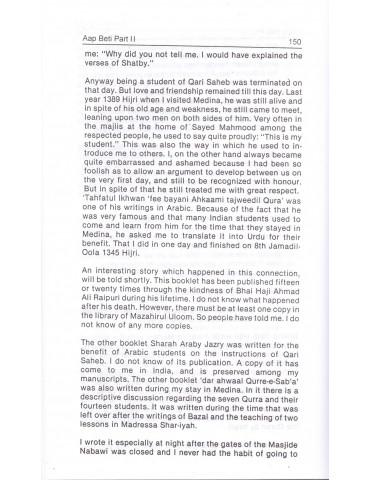 The Travels of Ibn Jubayr
chevron_right

Biographies Of The Women Companions
Write your review

It gives great insight into his initial studies at Mazahir Ulum Saharanpur, his writings, other scholars, tasawwuf. A very interesting and informative read about one of the greatest scholars of the twentieth century.