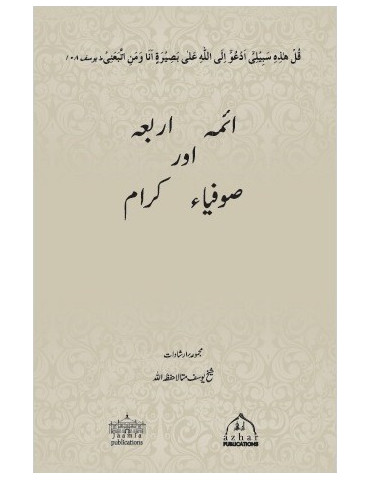 In times of discord and where unmerited opposition of the pious predecessors and no less the Four Imams, and in some circles the Companions radiyallahu anhum of the Prophet sallallahu alayhi wasallam, is commonplace, Shaykh Yusuf Motala Hafizahullah's discourses, in Urdu, go beyond simply addressing how they, the Four Imams meticulously codified fiqh using the Qur'an and Hadith to form the basis of Islamic Law. It also rightly portrays them as pioneers and fittingly sheds light on the painstaking efforts they went through to address the needs of time, especially at a time when divergent views regarding legal issues took hold coupled with the fact that the ever so increasing gap between the growing Muslim community and the Companions radiyallahu anhum was only going to get wider. And there was no one who understood the urgent need of time and thus took a systematic approach than Imam Al'azam Abu Hanifah rahmatullahi alayh - a tabi'ee in his own right. Once an expert, after studying under the prominent scholars of Kufa, Makkah and Madinah and after meeting the likes of Sayyiduna Anas RA amongst other notable Companions, Imam Al-Aa'zam Abu Hanifah lead a team of talented scholars to scrupulously organise a body of principles, rulings and easy to follow codes of conduct by drawing on his extensive knowledge of the Qur'an and Sunnah.

The Shaykh brings to our attention the spiritual discipline the Imams adhered to in order to prepare them for the mission at hand.

He lucidly explains how the Four Imams - undeterred by corrupt leaders who had ideas to use them for their own political leverage - had to overcome traumatic experiences, struggles, and even torture and imprisonment. More importantly, he advises on how we can take a leaf out of their books and remain steadfast on our belief and the unadulterated version of Islam that we have today.

This volume is also filled with gems, anecdotes, wisdoms and numerous examples of how those who were preceded by the Four Imams remained true to their teachings and how they went onto define and cement the proud legacy of theirs by transmitting the teachings they had acquired from generation to generation.

The Shaykh beautifully illustrates how there remained in every era People of Knowledge and Scholars who after acquiring profound knowledge of Islamic Sciences dedicated themselves to the spiritual path so to eradicate the spiritual diseases of the heart and to further elevate them in the eyes of their Lord. Only a man, scholar and sage, who has already treaded the spiritual path and discipline and possesses deep knowledge of Islamic Sciences, could deliver new insights and perspectives with such profundity and originality. A MUST READ! 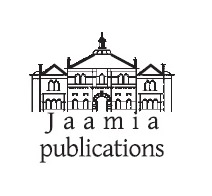