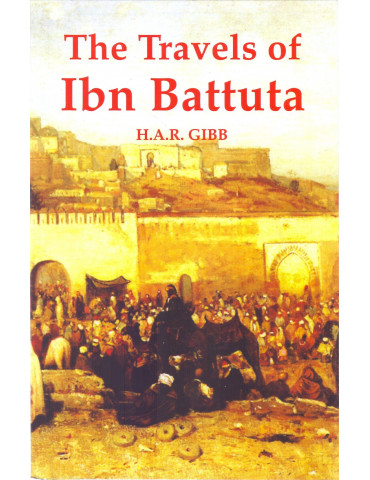 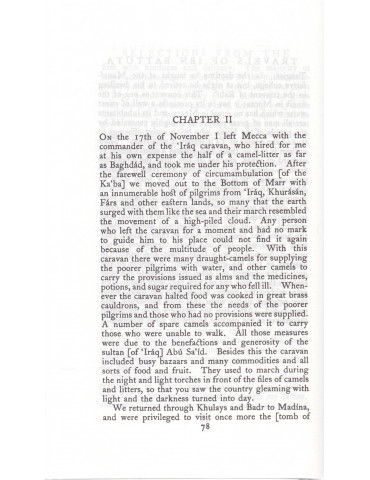 The Travels of Ibn Battuta

Stories of the Prophets
chevron_right

The Travels of Ibn Jubayr
Write your review

No other medieval traveler is known to have journeyed so extensively. In 30 years (from 1325), Ibn Battuta traveled overland in North Africa and Syria to make the pilgrimage to Mecca. Afterward he visited Persia, Mesopotamia, and Asia Minor. He made a journey by way of Samarkand to India, where he resided for almost eight years at the court of the sultan of Delhi, who sent him to China as one of his ambassadors. Ibn Batuta visited the Maldives, the Malabar coast, Ceylon (Sri Lanka), and Sumatra. He returned c. 1350 to Tangier. Later he went to Spain, then to Morocco, and from here he crossed the Sahara to visit Timbuktu and the River Niger. During his 29 years of travel, he covered 120,000 km. A great insight of the days when Islam was a strong living tradition far spread around the world.

The Travels of Ibn Battuta