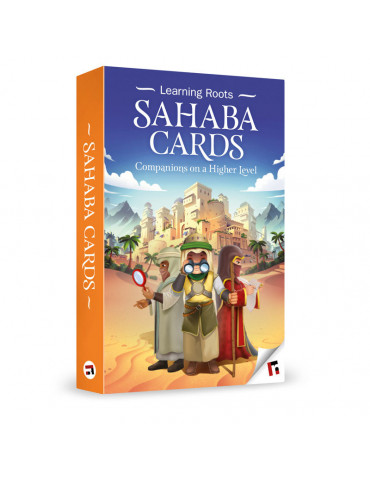 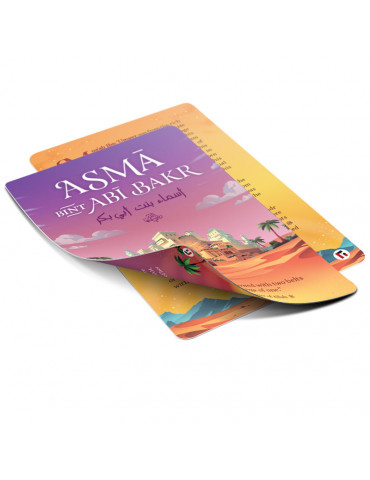 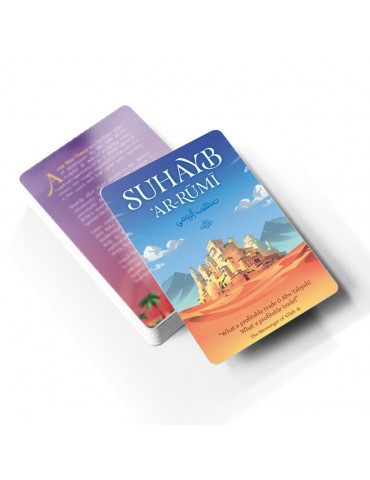 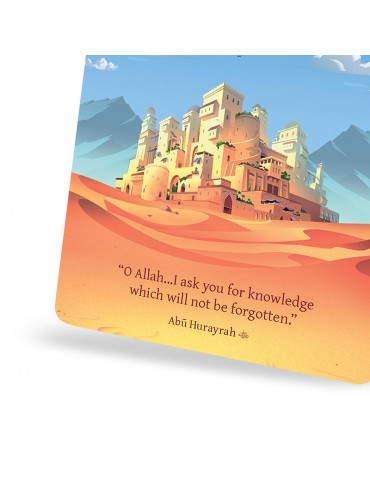 What to Say When
chevron_right

Your favourite Companions, Now in Your Pocket

By now, you probably know that the Sahaba were legends, the likes of which this Ummah has never seen since their time. You know that they are so important for you and your kids to know about and take inspiration from.

But there were so many Sahaba and keeping up with each of their stories is a maze at best. That's where the Sahaba Cards come in.

Sahaba Cards is a treasure chest of golden glimpses into the lives of the men and women around the Prophet Muhammad (S). The entire set makes it easy for you to grasp the lives of the Companions by: