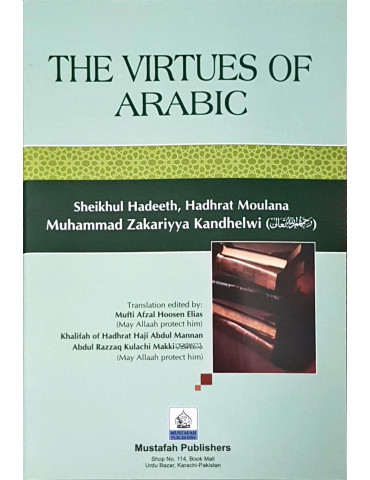 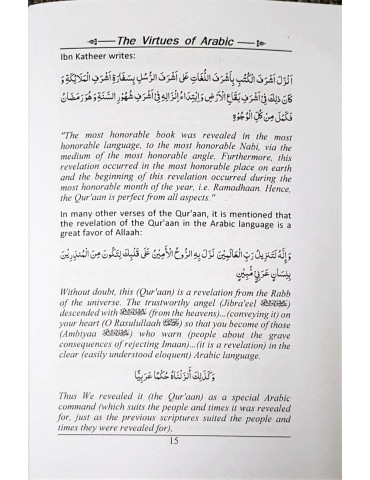 The Virtues of Arabic

The Arabic language, which is the most eloquent, versatile, regulated & magnificent language of all languages, was chosen for the revelation of the Quraan. Since Nabi Kareem (SAW) was himself an Arab, it is apparent that the first addressees of it were going to be Arab. Then this light was going to spread in all four directions by means of the Arabs. 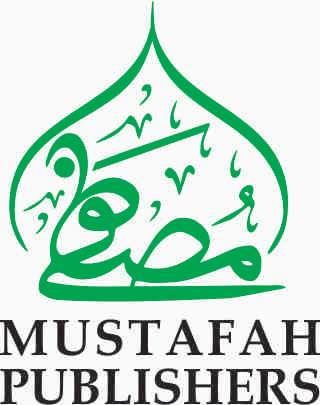 The Virtues of Arabic