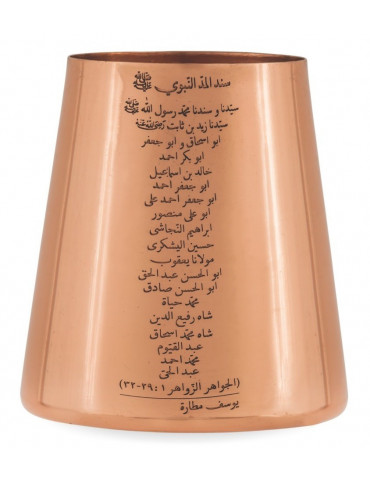 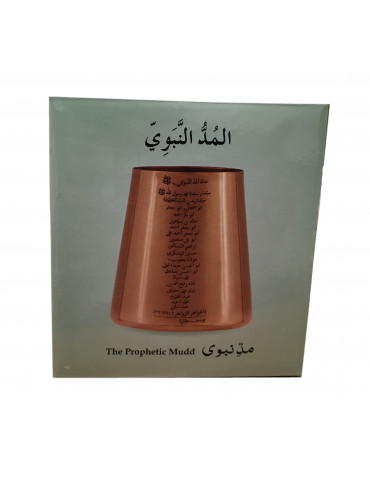 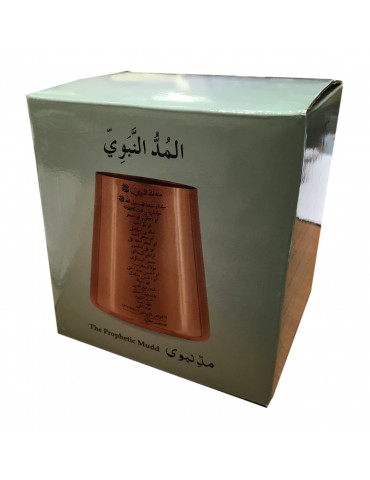 Sayyiduna Safinah (May Allah be pleased with him) has narrated that the Prophet (SAW) performed ablution with a mudd of water and the purifying bath with a sa' of water. (Tirmidhi)

Just as we have litres, gallons and other containers to measure volume, the mudd, sa' etc. were units of measure used in the era of the Leader of Both Worlds (SAW).


As can be seen from the hadith mentioned above, the Messenger of Allah (SAW) used to perform ablution with a mudd full of water which in modern day measurements equates to 775ml.


We should also try and make a habit of using the same amount for performing ablution. By doing this it will be a source of reward for practicing upon this Sunnah and also a realisation for us as to the wastage of water which currently takes place. As these vessels were used as units of measure, they are not limited to ablution but can also be used in the kitchen for measuring things such as rice or flour.


Note:
Due to the name of the Allah and His Messenger (SAW) being printed on the side of the mudds which have the sanad (chain of transmission), it is advised against taking it into the bathroom to avoid violating the sanctity of the names. It may however be used for ablution in another area such as the kitchen or can be used to measure the volume of water before transferring it into another container.
9781848281622

Be the first to write your review! 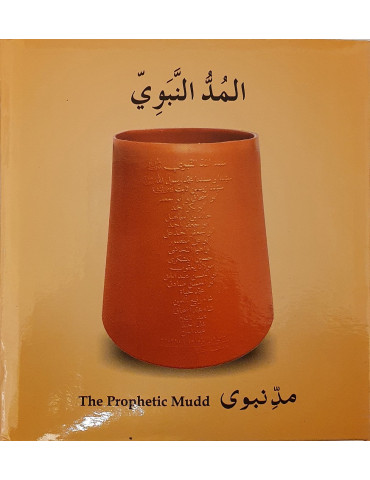 Price £0.00
chat Comments (0)
No customer reviews for the moment.