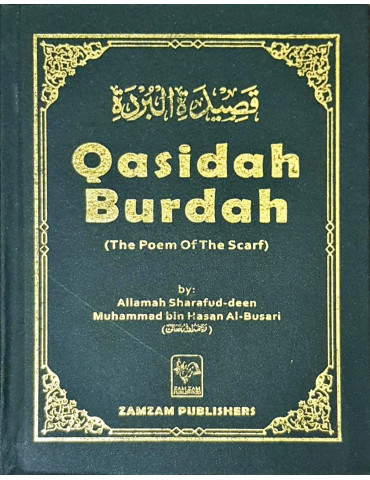 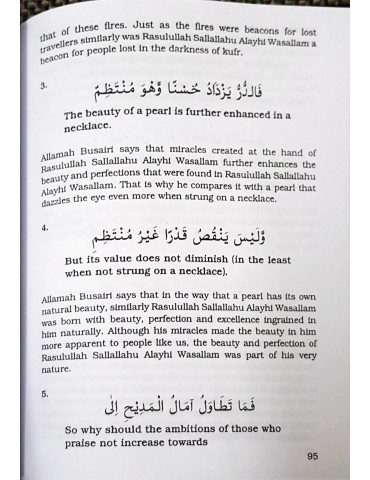 A Tentative Guide to Invocations
Write your review

Allamah Busayri's 'The poem of the scarf'

Allama Busayri's Poem of the Scarf in praise of the Prophet Sallalllahu alayhi wasallam.

The author had become paralysed and his physicians had given up hope. In this state of utter despair he composed this poem expressing in it the excellence of Rasulullah Sallallahu alayhi wasallam, and asked Allah to grant him cure from his illness. He saw a dream in which the the Prophet Sallallahu alayhi wasallam passed a hand over his body, and he woke up completely cured and found a scarf on his body that the Prophet had placed on him in his dream, hence the name.

This poem is filled with profound love, praise and affection for Rasulullah Sallallahu alayhi wasallam.

Allamah Busayri's 'The poem of the scarf'