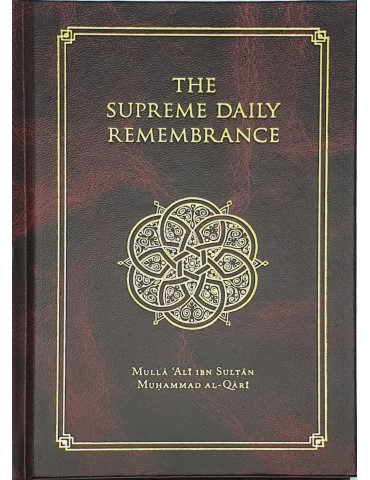 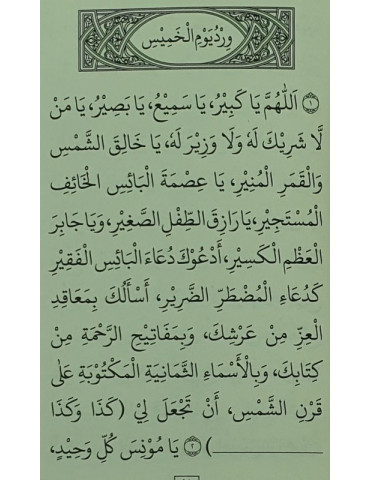 Protection In The Grave
chevron_right

Al-Hizb al-A'zam is a beautifully organized and comprehensive collection of invocations drawn from the Quran and Prophetic Sunna. Its wide range leaves uncovered hardly any area of worldly and otherworldly concern, and a complete reading might well put before Allah just about everything one would need in both this life and the next.

This work's acceptance is plainly visible in the multitudes of devotees who recite it regularly around the world. A lot of attention has been paid to it, from commentaries and translations to abridgements and rearrangements.

Though a number of illuminated copies exist in manuscript, no illuminated edition to our knowledge has yet become available in print. For an important book of prayers such as this, illumination provides an aesthetic touch that pleases the eye and enhances the reader's spiritual engagement with the text.

No effort has been spared in preparing this edition to bring about immense joy and pleasure for its readers.

A ribbon marker matching the colour of each cover is added