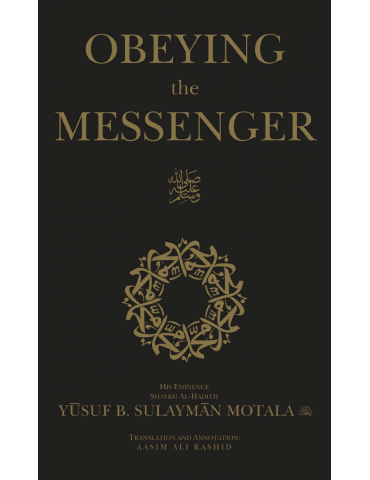 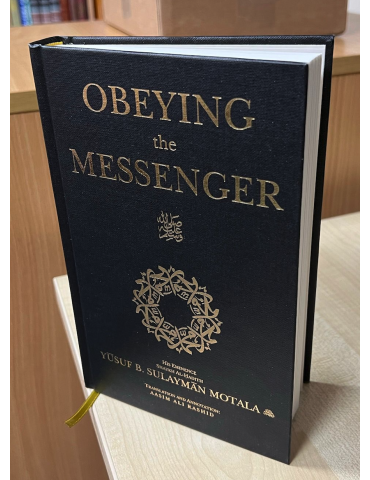 Muhammad – A Portrait of Perfection
chevron_right

When the Moon Split
Write your review

This book which is a treatise on the auspicious Sunnah of the Chief of the two worlds SAW, emerged from an outpour of love for Prophetic ways and pain of seeing Muslims discarding those same ways.  It was initially published some fifty years ago under the guidance of Hadhrat Shaykh al-Hadith Mawlana Muhammad Zakariyya - may Allah enlighten his grave.

Two key factors contributed to Shaykh al-Hadith Mawlana Yusuf Motala (Rahmatullahi alahi) starting this book.  The first was a dream in which he was directed to do some work related to the necessity and obligation of obeying the Messenger SAW.  The second was the emphatic instruction of his Shaykh, "It is my sincere instruction to you that you must not spare any effort in propagating the lifestyle of the Prophet SAW and his companions."

The fact that Shaykh Zakariyya personally oversaw and specifically prayed for the completion, publication and distribution of this book was sufficient for its widespread acceptance.

The work of translating and annotating this book into English, commenced in the lifetime of the esteemed author (rahimahu'Llah).  He was updated about it's progress,, saw printouts of the manuscript, and prayed for it's completion.  The work was completed after he departed this world.  May Allah shower His mercy upon him. Ameen