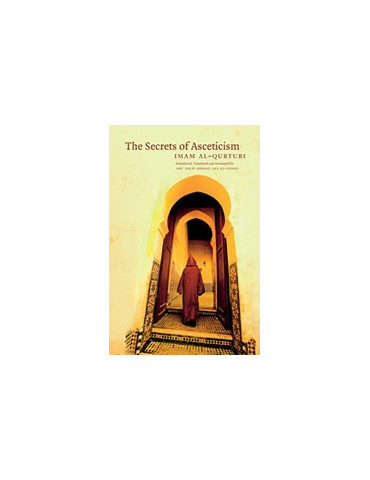 The Secrets Of Asceticism

Being the third part of al-Qasr al-Hirs, Imam al-Qurtubi deals with the issue of zuhd or "doing-without.ÃƒÂ¢€Ã‚Â Zuhd is a central dimension of Islam, but Muslims in every age have faced the ingrained peril of distorting its meaning and its demands, and veer away from a sound understanding of it. This book not only restores a b alance in the understanding of zuhd but offers practical advice of how to bring it into our lives. Special attention is given to the central issue of wealth, from the viewpoint of how to employ it legitimately, and of its being a test to Muslims.

In explaining this sacred state, Imam al-Qurtubi explores many themes, including:

This book will be of interest to readers who wish to understand the centrality of zuhd to the Islamic tradition as written by one of the greatest Qur'anic commentators belonging to the Islamic civilisation.

The Secrets Of Asceticism