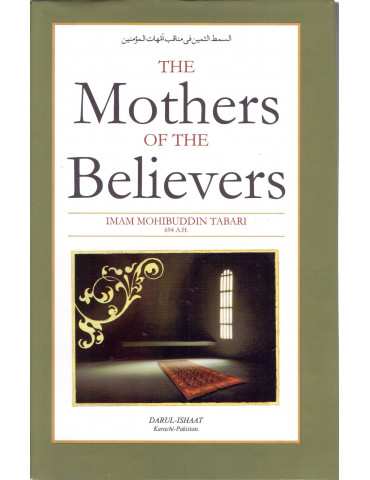 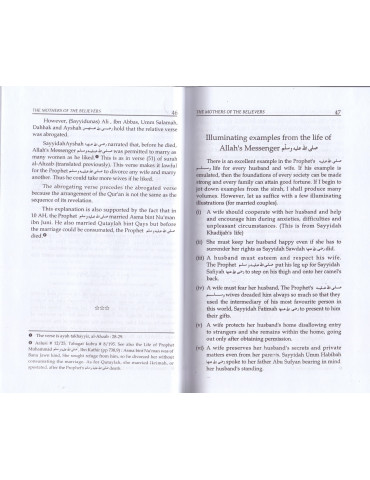 The Mothers Of The Believers

Al-Arba'in On the Mothers of the Believers
chevron_right

The author: He was Imam Hafiz Abdullah ibn Muhammad ibn Muhammad ibn Ibrahim, Shaykh of Hijaz. he was known as Muhibuddin and his kunyah was Abu Ja'far or Abu 'Abbas. He was born in Makkah, however his ancestral land was Tabaristan, and therefore, his ascription was both Tabari and Makki. He followed the Shafi'i school. Born in 615 AH, he studied and grew up in Makkah to become a great and commanding scholar. He has many valuable books to his name. He raised aloft the standard of learning till his death in 694 AH. He died and was buried in Makkah.

The Mothers Of The Believers